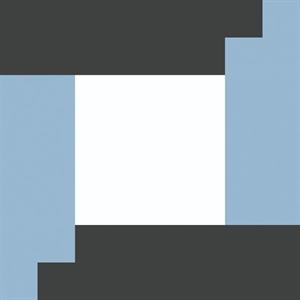 OpenBuilding.co is an emerging group of Dutch architects and engineers who are devoted to radically changing the building industry and the built environment to enable a sustainable and personalised way of living.Open Buildings are a much needed concept to lower drastically the significant ecological footprint for which the global building industry is responsible; in particular to reduce its production of waste and CO2-emissions by extending the lifespan of buildings and engaging in circular economies. At the same time, Open Buildings support the transition from the consumer society to one based on participation, involvement and inclusion.The ideas of the Founding Partners in OpenBuilding.co are built on the legacy of Professor N. John Habraken, who in the 60’s promoted Open Building as a radical shift in decision-making for mass customised housing and a new way to harness the power of industrial production.

Open Buildings are buildings open for appropriation and co-creation. They form the “infrastructure” for home-owners and users to inhabit and co-produce their environment. They offer possibilities for new real estate development models and forms of co-ownership and co-making. They involve future users and residents in the early stages of a project, foster a strong sense of ownership and belonging and are a powerful tool in community development. Open Building is a process open for ideas, for interpretation, for participation.

Now it is time to share our knowledge and spread the word. 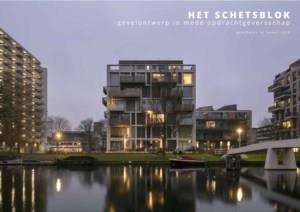